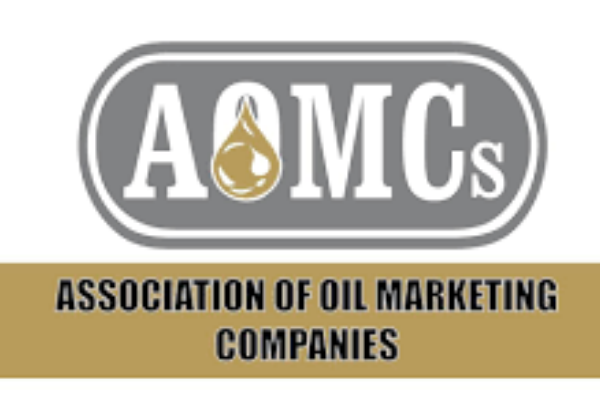 AOMCs Responds to Calls for Slash of Fuel Prices

The Association of Oil Marketing Companies (AOMCs) has responded to some publications citing comments and calls by some people and civil society organizations for OMCs to slash current pump prices.

In a statement issued to the Ghana News Agency and signed by Mr Kwaku Agyeman Duah, Chief Executive Officer of Association of Oil Marketing Companies (AOMC) said the Association respected the opinions of such people and institutions but was of the view that they were “not ceased with the full facts”.

It said during the past year when international market prices soared and the cedi also depreciated, the consequences of high prices on the ordinary Ghanaian prevented OMCs from pricing appropriately, resulting in huge losses.

Additionally, it said these losses were considered subsidies which OMCs were technically gifting our cherished consumers on a daily basis at retail outlets on the price at the cost of 81million Ghana Cedis per month.

It said these subsidies were derived from the already depressed margin, for the Retailers and Marketers, which have not seen any change since March 2018, however, the supposed full value of margin was never realized throughout the year 2019.

“These losses led to a good number of our members’ inability to pay their employees in a regular fashion, inability to settle other financial obligations such as loans, etc when they fall due, delayed SSNIT contribution payments, the inability of some OMCs to load petroleum products, as well as honour some statutory fees and charges,” it said.

It said OMCs contemplated laying off workers due to these difficulties plaguing at that time, while consumers benefitted from the sacrifice of OMCs who even though increased prices slightly occasionally.

“Such increases were not in similar magnitude as the increases in the world market prices and the depreciation of the cedi last year”.

It said in March 2020, the decline in world market prices and a strengthened cedi, OMCs/LPGMCs now have the opportunity to recover from the huge losses thereof, while bearing in mind the sufferings of the consumer.

It said a preview of the price build-up comprising Ex-refinery price, taxes and levies and marketers and dealers’ margins indicates that, for the expected public expectation of between 10 per cent to 20 per cent reduction to occur, one of these parameters would have to suffer.

However, our margins have suffered enough, it stated.

“It must be emphasized that we have not revised our margins of 65.1Ghp since 2018 (i.e.two years now), notwithstanding the rising cost of operations,” it said.

Additionally, it said by the foregoing, people should not expect equal magnitude of decrease at the pumps as we need to recover from some losses made last year.

“The beauty of deregulation was that, these losses varied from one OMC/LPGMC to the other, reflecting in the price variations at the pump and higher volumes in 2019 made relatively more losses over the period and thus will take a much longer time to recover relative to others with relatively lower volumes, given the same quoted market price”.

It said these prices were computed by OMCs based on price build-ups issued by the regulator, the NPA, on a bi-monthly basis. These price build-ups must be completed independently by the OMC/LPGMC and submitted to the Regulators.

The Association promised not to do anything to compromise the quality and quantity of products dispensed at the pump or short-change them, in an attempt to make abnormal profits which invariably did not exist.