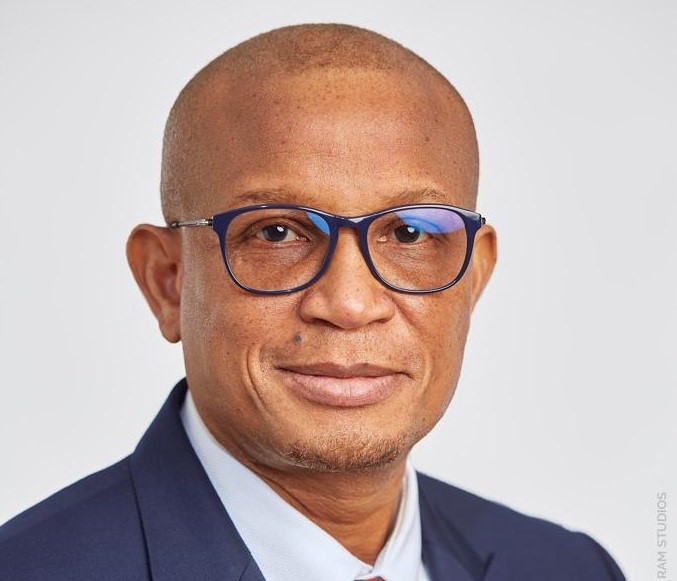 Dr. Mustapha Abdul-Hamid has been appointed as the new Chief Executive of the National Petroleum Authority (NPA).

He is replacing Mr Hassan Tampuli who is now a Member of Parliament for Gushegu and has been designated as a Deputy Minister of Transport.

A journalist, academic and a politician, Dr. Abdul- Hamid holds an MPhil and PhD in Religious Studies from the University of Cape Coast. He also taught as a lecturer in the Department of Religion and Human Values at the same university.

Dr. Abdul-Hamid was the National Youth Organiser of the New Patriotic Party (NPP) between 2003-2005.

In 2013, he was appointed the Executive Secretary of the Danquah Institute, a Policy and Research Think-tank based in Accra.

In 2020, he was appointed as the Deputy National Campaign Manager for the New Patriotic Party for the Presidential Elections.

Dr. Mustapha Abdul-Hamid was born on the 14th of June 1971 in Tamale, in the Northern Region of Ghana.

He attended the Station Experimental Primary School at the Kamina Barracks from 1976- 1982.

In the same year 1982, he gained admission to Bawku Secondary School where he sat for the Ordinary Level Examination in 1987.

He then attended Tamale Secondary School for his Sixth Form education where he sat for his Advance Level Examination in 1989. In 1991, he entered the University of Cape Coast for his undergraduate studies, where he studied Classics, English and Religion.

He majored in Religious Studies and obtained a Second Class Honours, Upper Division.

He had previously worked as the News Editor for Choice FM, then based in Accra, Editor of the Statesman Newspaper and the Highstreet Journal.

He has several global scholarly publications to his name and comes into the job with a reputation for upholding honesty and integrity in his public life.