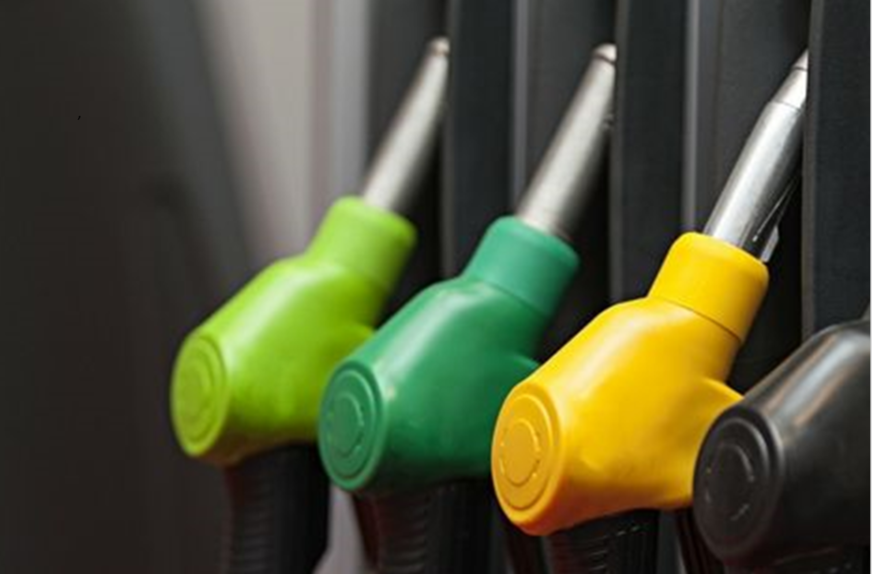 The Association of Oil Marketing Companies (AOMC) and the National Petroleum Authority (NPA) have indicated that prices of fuel will be adjusted upwards by at least 7 percent at the pumps come Saturday, October 16.
Reports in the media revealed that fuel prices would be revised on Friday, but the Chief Executive Officer of the Association of Oil Marketing Companies, Mr. Kwaku Agyemang-Duah told JoyNews this would take place at the beginning of the next price window.
“We are just ending the current price window on October 15 and starting on the 16th,” he added.
Confirming this was Communications Manager of

the National Petroleum Authority, Mohammed Abdul-Kudus who stated that “we at the NPA are looking at the next pricing window. That is from 16th, this Saturday.”
This development comes at a time when President Nana Akufo-Addo has granted approval to zero the Price Stabilisation and Recovery Levies on petrol, diesel, and LPG for a period of two months.
His decision comes to address the impact the consistent increase in fuel prices would have on players in the energy sector.
According to Mr. Kwaku Agyemang-Duah, while interacting with Evans Mensah on PM Express, Parliament should be able to finalise the legislative processes for the

relief to be passed before Saturday so citizens can be cushioned from the impact of the increment.
“If we are serious, all the stakeholders – government, us, we can get this relief done before Saturday. We have seen things go to Parliament overnight and are done,” he said.
But both the OMCs and NPA are concerned about the relief being passed as Parliament is on recess and is to resume on Tuesday, October 26. Members of Parliament went on recess in July 2021.
Parliament is expected to act in accordance with the Fees and Charges Act due to the President’s decision to approve to zero the Price Stabilisation and Recovery Levies on petroleum products