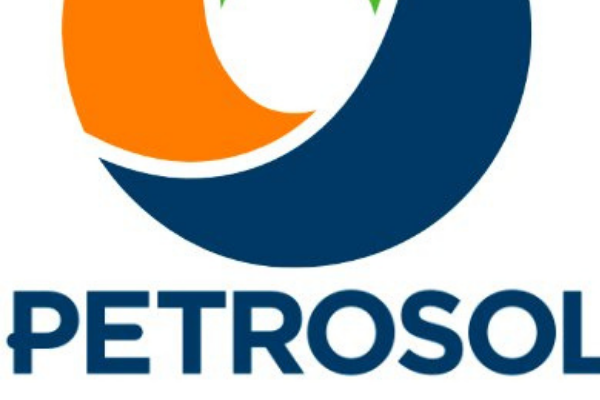 Petrosol, a solely Ghanaian-owned Oil Marketing Company(OMC) operating more than 70 fuel stations has been adjudged the fastest growing OMC in the country by the Chamber of Petroleum Consumers (COPEC).

Receiving the awards on behalf of Petrosol, Chief Executive Officer Micheal Bozumbil expressed appreciation to the Chamber and customers, adding that Petrosol will continually work towards satisfying the demands of its customers.

Mr. Bozumbil bemoaned the sales of adulterated products and the smuggling of sub standard fuel into the country as the major challenge confronting Oil Marketing Companies in the country.

“Not only do these smuggled and contaminated products affect the sales and growth of OMCs in the country, it also curtails taxes paid to the government since OMCs are not making more sales as well posing damage threat to the vehicles of consumers.” Mr. Bozumbil noted

He commended government’s effort to combating the menace whiles urging for more to be done to mitigate the damaging effects of this practice.

“Government’s effort is commendable but more ought to be done. This is a practice that cost government more than GHC 1bn annually. So government has to be consistent with its effort” Mr. Bozumbil noted.

He also asserted that the sale of smuggled and contaminated product displaces more than 2 million liters of Petrosol products monthly from the market costing Petrosol around GHC6million.

Meanwhile with respect to awards, Engen Oil was awarded Best Fuel Quality for the year under review.